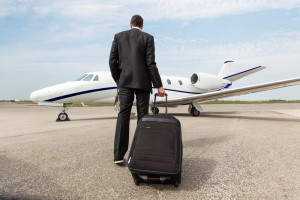 What better way to end 2015 and start 2016 than a look at what sets millionaires apart from the rest of the average people?  Were they born into the right family?  Did they get lucky with the lottery?  Here’s what research shows to be the 10 habits of self-made millionaires

The 10 Habits of Self-Made Millionaires

The 10 habits of self-made millionaires are not in any particular order and if you have already adopted one or more of these habits it’s just a matter of adding the others and you will be on your way.  How long it takes you to get there is really up to you.

There is no shortage of money on this planet, only a shortage of people who think correctly about it.  As you are reading this there are some $2.3 trillion dollars circulating around the globe every day, and that amount is destined to grow throughout time!

You are the sum of the 5 people you spend most of your time with.  At the risk of being portrayed as arrogant, rich and successful people value their network of friends because rich people build rich networks! 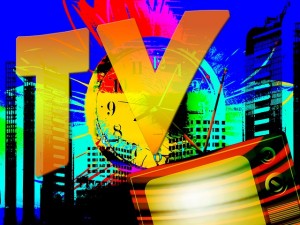 Did you know why you don’t see ads for Lamborghinis on TV?  It’s because the people who can afford them don’t waste time sitting on the couch watching TV!

You will make your million much faster and less risky if you don’t depend on just one stream of income (like your day job which could go in an instant!)

That’s the first five habits of the 10 habits of self-made milllionaires and there really wasn’t anything too surprising was there?  We don’t think so anyway.  Now for the final five habits …

The truly rich people think about serving others and giving back to the community.  The currency of real networking is not greed but generosity.

Habit 7 – Have an Exit Strategy

Every time you hear someone seemingly become a success overnight it is usually as an effect of effort, turmoil and failure.  Ultimately all the multi-millionaires an even billionaires get their biggest breaks when they sell their business or part of their their business.  Just think about Whatsapp which started in 2009 and was sold to Facebook in 2014 for $19 billion!

This is the most important and often overlooked – investing your money.  It’s the reason that big lottery winners are frequently broke within a very short period of time as they have not idea how to invest their money.  Whether it is precious metals or property make sure to invest your money for the longer term. 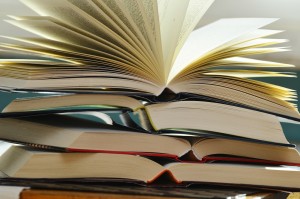 For the rich and successful, learning never stops even after graduation.  We read on average a book a week and probably 60 books each year from personal development to business strategy and biographies.

Habit ten of the 10 habits of self-made millionaires is probably the most most overlooked.  All the tips, tricks and ‘secrets’ won’t amount to anything if you just sit around.  This really hit home for us when we heard Grant Cardone (The 10X Rule) say “you should always be hustling if you want to be successful”

So you can see successful people are not necessarily smarter or more talented.  They simple hustle more and don’t despair easily even when the going gets touch.  Habit #10 has to be one of the 10 habits of self-made millionaires that gets overlooked the most!  Don’t let it happen to you

We’re former accountants of a certain age with 5 great kids and 3 grandchildren. We love skiing and traveling the world and have achieved a fabulous life helping others to start and build a successful business online and now speak on international stages following that passion.  Our worldwide educational business is centered on online marketing education and wealth creation and a desire to help you create financial freedom online through entrepreneurship whatever your age or experience. 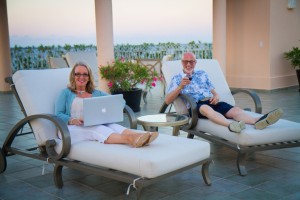