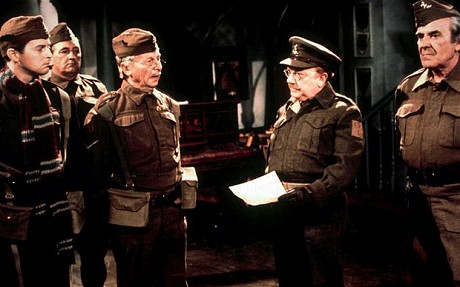 We did a bit of investigating and have discovered that Facebook have decided to block Empower Network ….. FOR NOW!

It’s complete madness – Empower Network is a company that has already paid out more than $9 million dollars in COMMISSIONS….

…. has an affiliate count of over 40,000 and has only been in existence for less than a year.

Now if you are an Empower Network affiliate this may seem disappointing for a second but think about it differently for a moment ….. think on the bright side.

If you are already and affiliate you are part of a company that is SO BIG, GROWING SO FAST, SO BIG…..that FACEBOOK feels we are taking up too much space – dominating conversations.  They are forgetting of course how many people Empower Network are helping in their primary business and the revenue that Facebook have been generating from advertising of both Empower Network and those primary businesses.

How to Get Round The Facebook Block on Empower Network

If you have a marketing campaign in progress or just generally send links to the Empower Network Replicated Capture Pages then you can get round that by creating your own lead capture pages.

We’re sure it won’t be long before Facebook lift the  ban and let people get on with building their business …… and having access to a system (the Empower Network Blogging Platform) that helps those with no previous experience get started easily.

It had been suggested earlier that you could use shortening services like bit.ly, goo.gl or tinyurl but it seems these won’t work right now either … Facebook really are being a pain.

Then on the Top right…click on Access Affiliate Tools.  Then you can go from there

We hope this is useful to keep you going … just continue to be great and ethical marketers sharing how you can help people – just get them to Private Message you and start a conversation (there will be a lot of them going on right now) ….. you never know where it may lead.

Please share this post and leave any comments below to help your fellow Empower Network colleagues Fight the Forces of Evil!!!

Get the Ten Ten Formula Blueprint